From our earliest days as a fellowship CCMM has enjoyed an amazing journey of faith. This church began as a Thursday night bible study at "Holy Grounds" coffee shop. The bible study was attended by 25 to 45 people. After almost 8 months at the coffee shop we learned that the business was unable to continue and would have to close. At that time the decision was made to transition into a home fellowship. After about 6 weeks we learned of a "storefront" church on Craig Road that had some interest in entering a cooperative share agreement, permitting our group use their building on Thursday and Saturday evenings.

For 6½ years we conducted worship, prayer and bible studies at that location, 2575 E. Craig Road. On June 6, 2000, Pastor Mike began serving on the staff of Calvary Chapel Spring Valley. In February 2003 Pastor Mike began driving through the area of North Las Vegas, praying for the people of that area. The area was experiencing tremendous growth and yet, very few churches were being established.  He prayed that the Lord would open a door of opportunity to plant a Calvary Chapel in the area.

Throughout those years, the faithfulness of the Lord produced what the Lord promised to those who would dedicate themselves to His purposes: Fruitfullness.

After a number of expansions, 2400 sq. ft. to 6,000 sq., we were looking at the possibility of another expansion which would have taken us to 8,400 sq. ft. At that time, we became aware of another amazing possibility. This new option was one that offered a much better arrangement of facilities for ministry purposes. After a number of supernatural orchestrations, miraculous in nature, it was determined that we were being divinely directed to take this new step of faith. The details regarding this opportunity, and how it came about is something that has stirred faith in our fellowship. I'd love to report the details of this opportunity but that is something best shared in person. For now, I'd like to present a number of photos of this new location.

In spite of all the Lord did to direct our attention to this location, we want to maintain prudent perspective rather than commit errors of presumption. These photos serve as a reminder of what the Lord has done and we want, always, to reminded to be a thankful people. 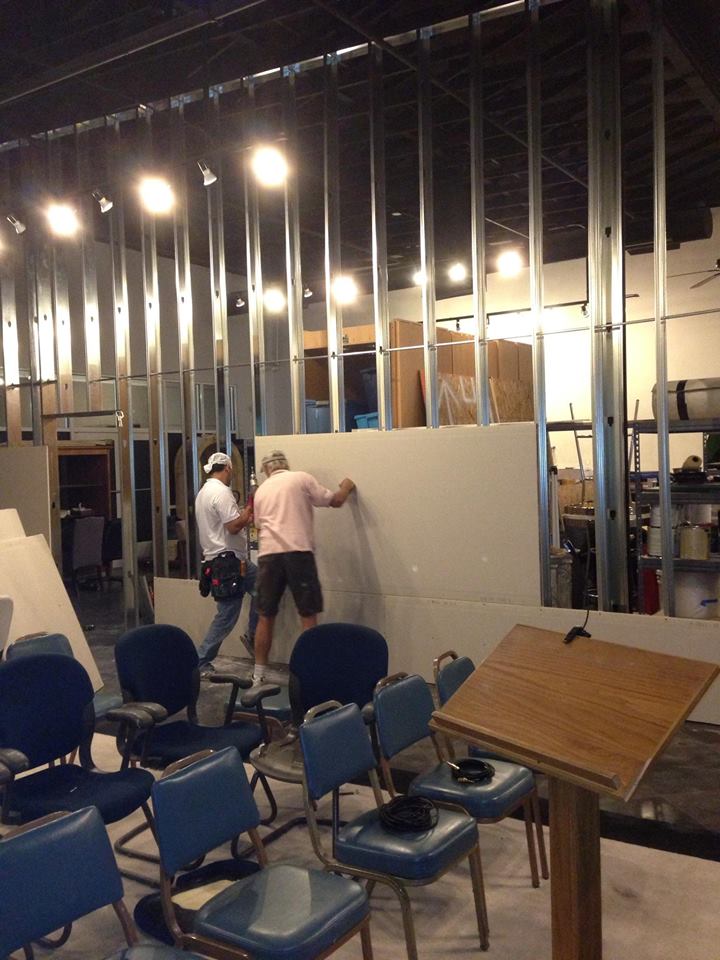 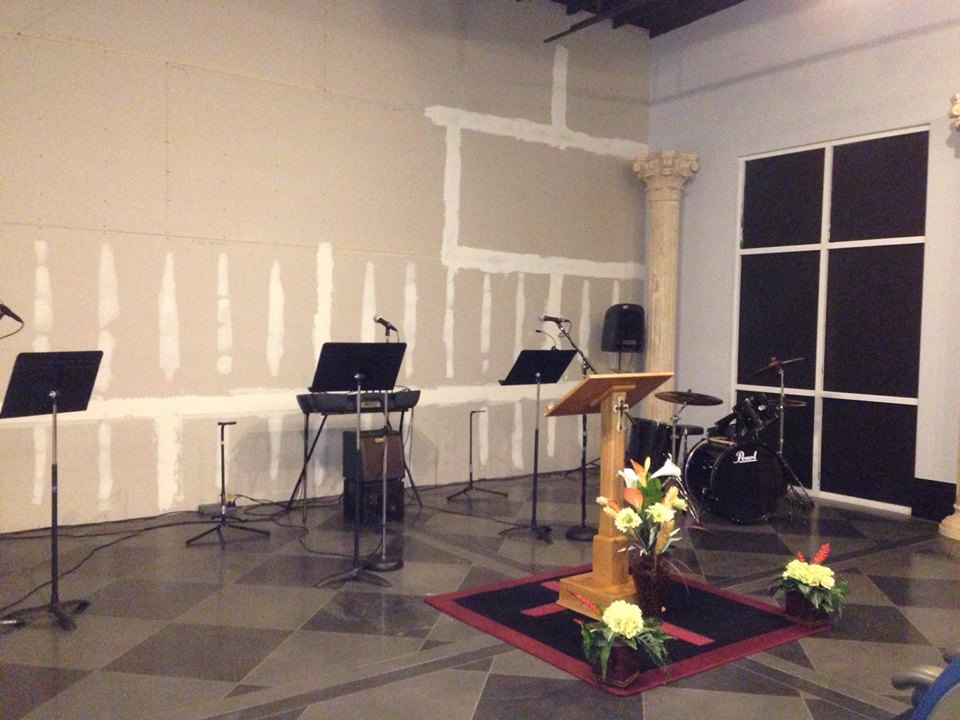 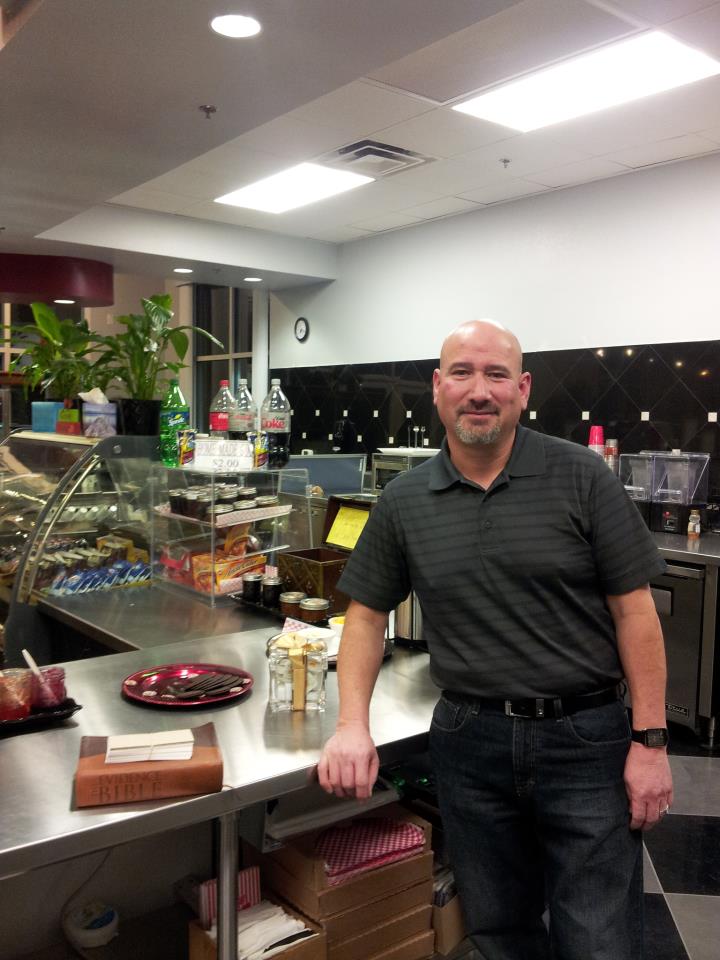 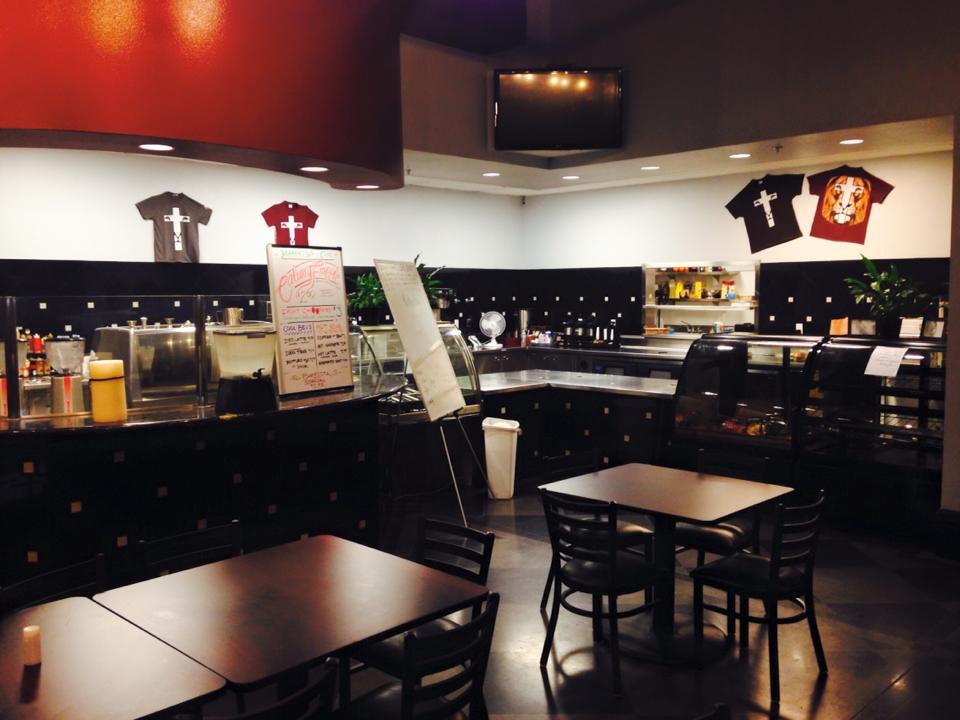 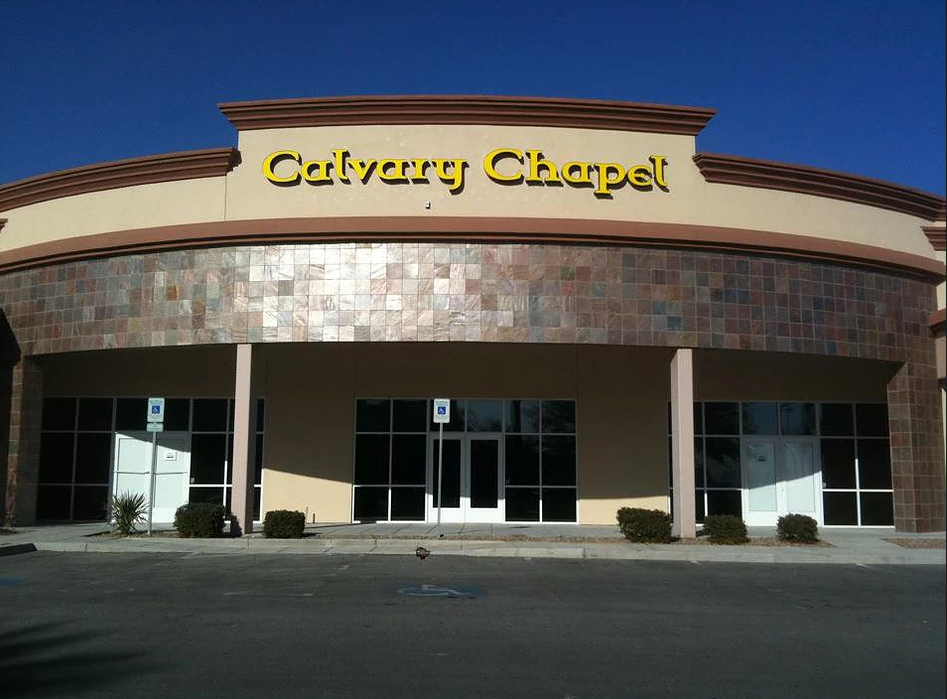 As we read in Hebrews 11: 1-2 Now faith is the substance of things hoped for, the evidence of things not seen. For by it the elders obtained a good testimony.

Know Him, Love Him, Serve Him, Live for Him, Give of your Time, Talent, and Treasure for The Work Of The Kingdom. He is worthy of all we have, all we are and will ever be. Love to You oh Lord and to Your Children.